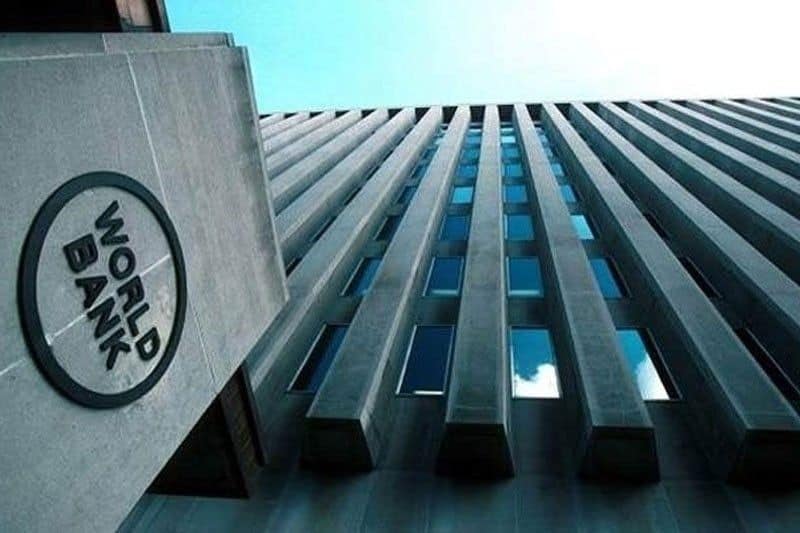 MANILA, Philippines — The World Bank has committed to boost its support for the country’s digitalization and modernization efforts, the Department of Finance said.

“I am pleased to hear of the World Bank’s willingness to extend support for further digitalizing our revenue agencies and modernizing civil service in line with the President’s goal of rightsizing the bureaucracy,” Diokno said.

Among the administration’s eight-point socioeconomic agenda are measures to optimize digitalization in improving tax administration and broadening financial inclusion.

The government aims to digitalize half of all retail payments and put 70 percent of the adult population onboard the formal financial system by next year.

The World Bank is currently supporting the digitalization of the Bureau of Customs through an $88.28-million financing focused on transitioning from a largely manual and paper-based organization to a modernized BOC.

This is part of the goal to achieve global standards and full modernization by 2024.

Diokno said the government also intends to pursue the civil service modernization project of the Civil Service Commission (CSC) that will be critical in the effort to modernize the government and rightsize the bureaucracy.

The World Bank is the country’s third largest official development assistance partner, with loans and grants amounting to $6.86 million or 23.38 percent of the country’s total receipts.

The bank has supported 68 program and project loans of the government over the last three administrations worth $14.9 billion.

Loans in the pipeline under the current administration include health and nutrition, education, renewable energy, fisheries, transport, tourism, agriculture, and further reforms in the finance sector.