Think tank: Inflation to slow down in Q4 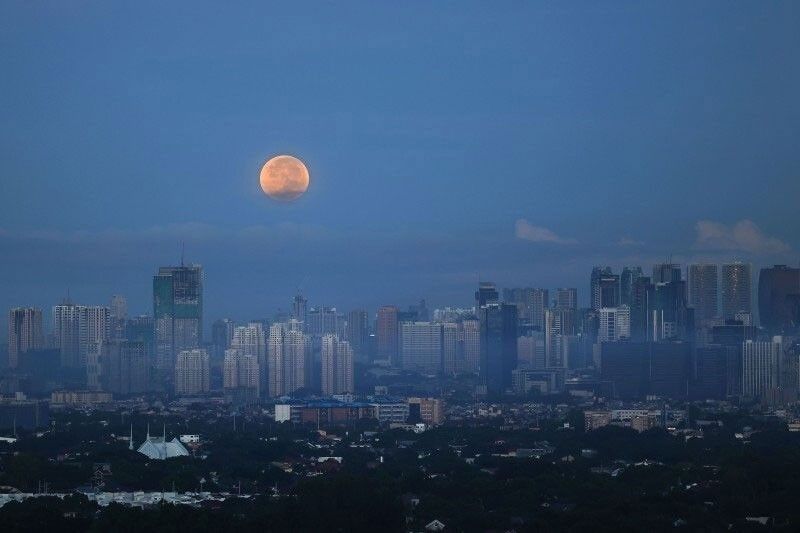 MANILA, Philippines — UK-based think tank Pantheon Macroeconomics has hiked its inflation forecast for the Philippines to five percent this year, but it expects a slowdown to take hold by the fourth quarter.

Miguel Chanco, chief emerging Asia economist at Pantheon Macroeconomics, said in a report yesterday the think tank has raised its average inflation forecast for the year to five percent from 4.8 percent.

The upgraded forecast follows the release of the Philippine Statistics Authority (PSA) data, which showed headline inflation eased slightly to 6.3 percent in August from 6.4 percent in July.

Average inflation for the January to August period was at 4.9 percent, higher than the two to four percent target range of the Bangko Sentral ng Pilipinas (BSP).

Chanco said the August result was firmer than what the think tank had expected.

Despite the slight dip in August from the previous month, he said it would not come as a surprise if inflation goes back up to 6.4 percent this month, citing food base effects that could provide a small uplift.

“The main story, though, is that inflation is unlikely to get much hotter, and disinflation should take hold fully in the fourth quarter,” he said.

As such, he said a return to the BSP’s two to four percent target range by the end of the first quarter is still on the cards.

He said food and transport, two of the largest contributors to the country’s inflation woes, have started to show improvement.

The food and non-alcoholic beverages index dropped to 6.3 percent in August from 6.9 percent in July.

Chanco said domestic food inflation has caught up with the post-Russian invasion price resurgence globally, and is now reversing quickly, pointing to sustained disinflation into 2023.

Transport inflation also slowed to 14.6 percent in August from 18.1 percent in July.

“Admittedly, this drag was masked to some extent by a surprise reacceleration in housing and utilities inflation. Nevertheless, oil futures still suggest strongly that the contribution from both energy-related CPI (consumer price index) components easily could fall to next to nothing before the middle of next year,” Chanco said.

Following the latest inflation data, he said the think tank is sticking with its expectation of the start of a prolonged pause at the Monetary Board’s meeting later this month.

Chanco also said the think tank does not share the BSP’s worries over the exchange rate as the central bank still has a large chunk of the windfall in reserves accumulated during the height of the pandemic.

While the stockpile is down by nine percent from the December 2020 peak, he said it still is nearly 14 percent above the pre-pandemic level, despite the intervention that has already taken place.

“More fundamentally, the peso’s weakness remains a story of dollar strength and, in the main, the exchange rate’s influence on inflation in the Philippines is negligible,” he said.

PSA chief statistical specialist Soraya de Guzman said in an interview with “The Chiefs” on One News that the weakening of the peso would have an impact on inflation.

“What we see there, when petroleum prices go up, in two months’ time, we will see the effect in fares…The fares will also increase,” she said.

She said the lag time is about two months.

Despite inflationary pressures, National Economic and Development Authority Undersecretary Rosemarie Edillon said during the Laging Handa briefing yesterday that the agency remains optimistic growth targets would be met this year.