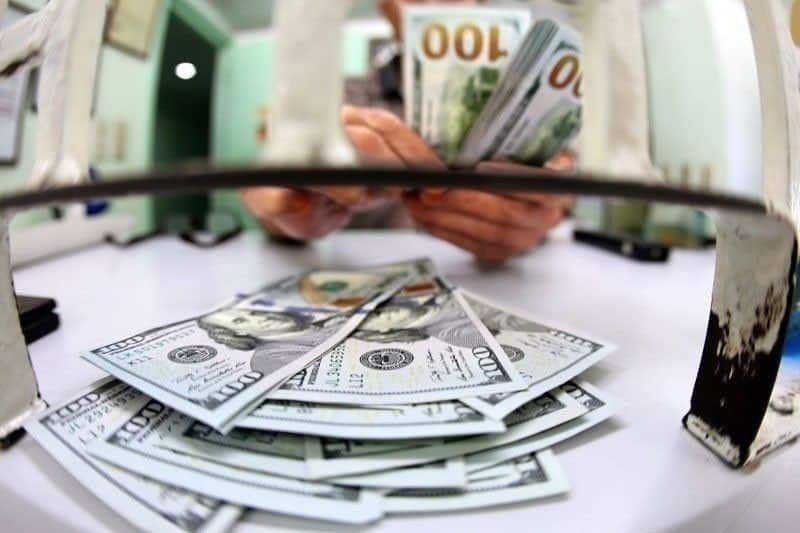 MANILA, Philippines — The peso continues its losing streak, hitting a new record low for the fourth straight trading day at 57.135 to $1, shedding another 13.5 centavos from Tuesday’s 57.

The local currency opened yesterday at an intraday high of 57 and hit an intraday low of 57.33 before gaining momentum to pare its losses toward the end of the trading day.

Traders said the Bangko Sentral ng Pilipinas (BSP) intervened to smoothen the volatility of the peso as volume jumped by 52 percent to $1.23 billion from $812.19 million on Monday.

“I think the story is a stronger (US) dollar story. It’s not just the Philippines, but everywhere. The dollar has been strengthening against almost all currencies,” Cheo said.

He said the greenback would further strengthen against other currencies as the US Federal Reserve signaled it would continue to raise interest rates as there is little evidence that inflation pressures are subsiding.

Cheo cited headwinds, including the elevated global inflation, the Russia-Ukraine war as well as climate change.

“Because of all this uncertainty, there is a demand for dollars. So you have interest rate differential, you have macro uncertainty, and all these supports the dollar. That is why we are seeing the peso depreciating against the dollar. It is not just the peso, but many other currencies as well,” Cheo said.