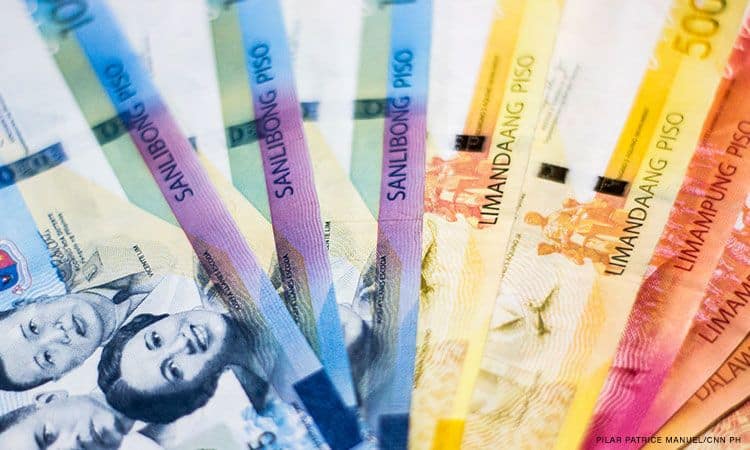 Among those passed by the panel chaired by Albay 2nd District Rep. Joey Salceda was a proposed measure establishing a mechanism for authorities to collect value-added tax (VAT) from non-resident digital service providers.

Salceda argued that the absence of this mechanism is disadvantageous for local streaming providers as the government collects taxes from them, but not from foreign ones like Amazon.

The committee also approved the proposed Ease of Paying Taxes Act which trims documentary requirements, allows taxpayers to file returns in any revenue district office, and gets rid of the yearly taxpayer registration fee.

The measure seeks to segment taxpayers, harmonize documentation for substantiating VAT credits, and institutionalize a Taxpayer’s Bill of Rights.

Lawmakers greenlit a bill slapping a ₱20 excise tax per kilogram of single-use plastic, of which the estimated ₱1 billion yearly proceeds will be used in solid waste management efforts.

President Ferdinand “Bongbong” Marcos Jr. mentioned these measures during his maiden State of the Nation Address in July.

The Department of Finance also pushed for the proposed legislations as the government seeks additional sources of revenue to fund basic services for Filipinos while keeping the country’s debt at bay.