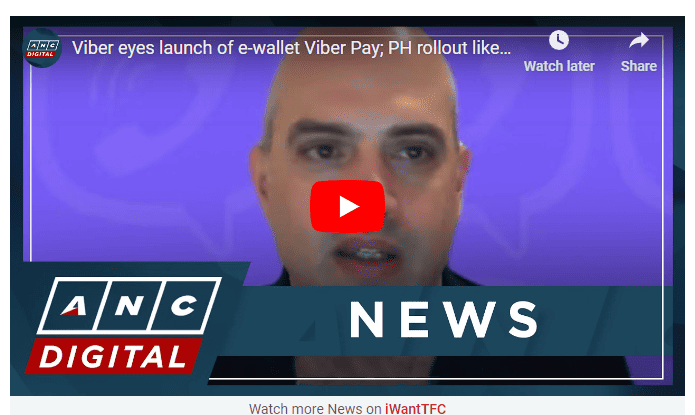 MANILA – The Philippines’ swift adoption of e-wallets has been dubbed as a gamechanger for financial inclusion in the country.

However, there’s still room for improvement regarding the convenience of these apps, according to the head of the country’s central bank.

While the Bangko Sentral ng Pilipinas has been pushing hard for the wider adoption of online and electronic payments in place of cash, no less than BSP Governor Felipe Medalla said that cash transactions can sometimes be faster.

At the INDX 2.0 Summit in Taguig organized by the Fintech Alliance.PH, Medalla mentioned how sometimes he finds it hard to pay via e-wallet at the mall.

“The past two times I did it, cash was faster,” revealed Medalla, who said he still had to input the amount on his phone.

“With bad eyes, I take off my glasses. I can read only without my glasses.”

Medalla said merchants should have a system where the amount to be paid is automatically inputed. He said there are already merchants who do this.

Generally, paying via e-wallets is more convenient in general as one does not need to carry cash, Medalla said. But he also added that fintech companies should make paying easier.

Fintech Alliance Chairman Lito Villanueva meanwhile said he is happy that Medalla himself is using some of the digital payments services. He also agreed that fintech systems should be improved.

Overall, Medalla is happy with the expansion of digital payments.

“We found something vastly superior to what we were doing before the pandemic, and we’re not returning,” said Medalla.

Villanueva, for his part, said he expects the sector to grow even further. He admitted there are challenges like internet connection, trust issues among older people, and cyber attacks. But he said that education is also key to accelerating the digital economy.